We believe that effects pedals should be simple and user-friendly, with lots of practical, useable, and musical sounds, but should also be a launchpad for sonic exploration and aural innovation. Most of all, they should always work correctly all of the time, which is why each and every single EarthQuaker Devices pedal is hand built, hand tested, and guaranteed for life. We use only the highest quality components, but if for some crazy reason your pedal does break, send it back to us and we will fix it for you!

The earliest EarthQuaker Devices (Hoof, Grand Orbiter, Disaster Transport, Hummingbird, Ghost Echo) were built in the basement of Stillman’s West Akron home, where he performed all essential functions by hand - populating circuit boards, soldering, screenprinting enclosures, assembly, packaging, and shipping. To keep up with orders, Stillman converted his basement into a full-time pedal factory where a team of nine employees built hundreds of pedals every week from scratch.

To create unique effects units which meet or exceed the needs of the professional touring musician, R&D is performed in-house by Jamie Stillman, who designs each Device to exacting specifications in order to achieve his creative vision, growing EarthQuaker Devices from one musician’s passion project into a lifeline for the musical community of Akron, Ohio.

Check out this video on the new Plumes pedal. 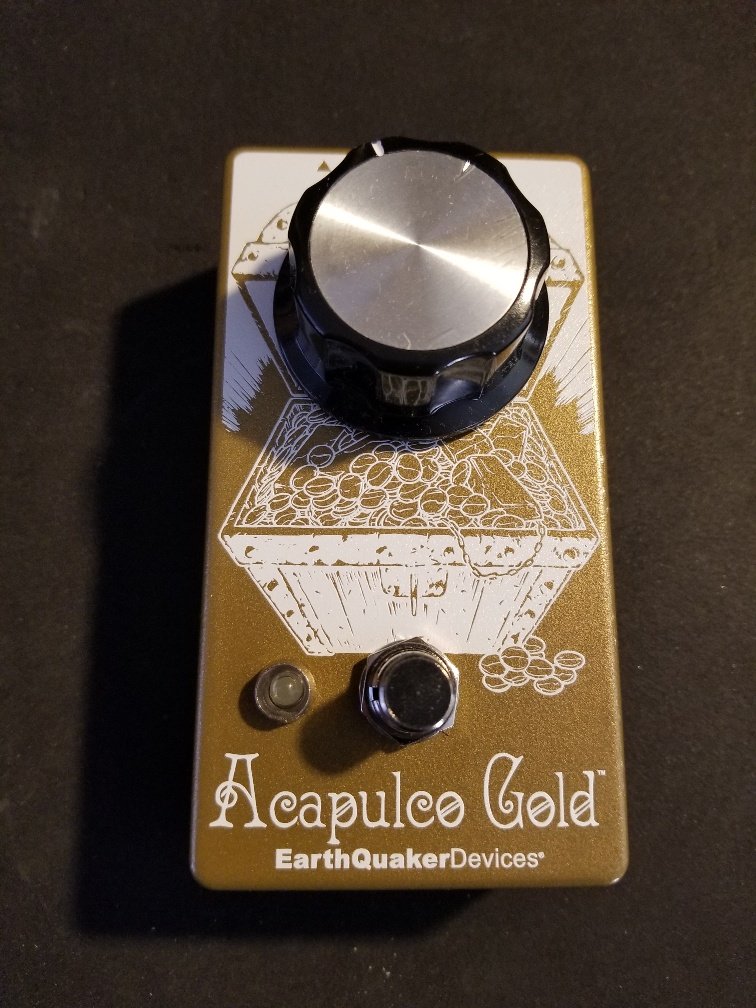 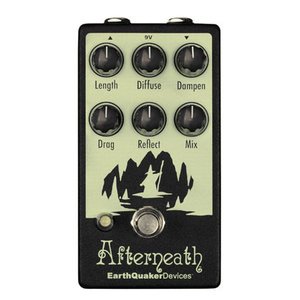 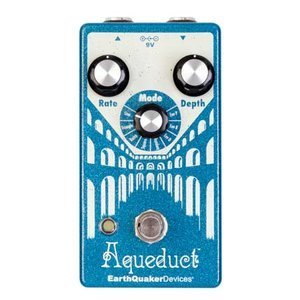 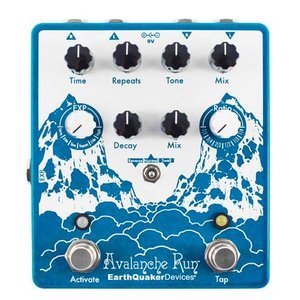 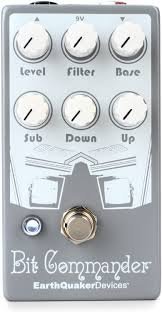 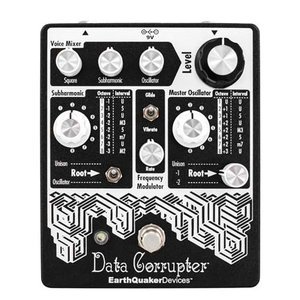 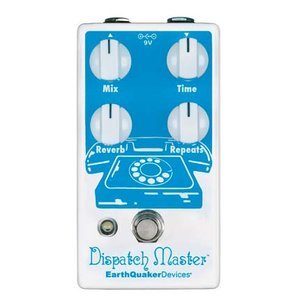 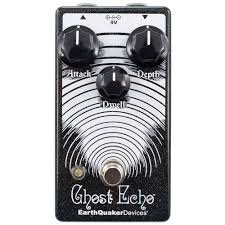 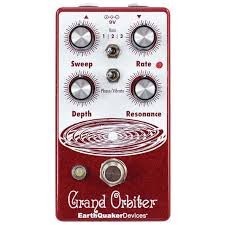 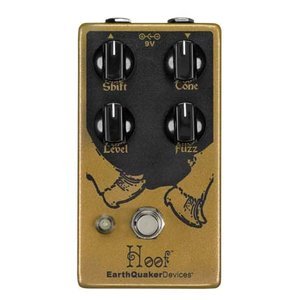 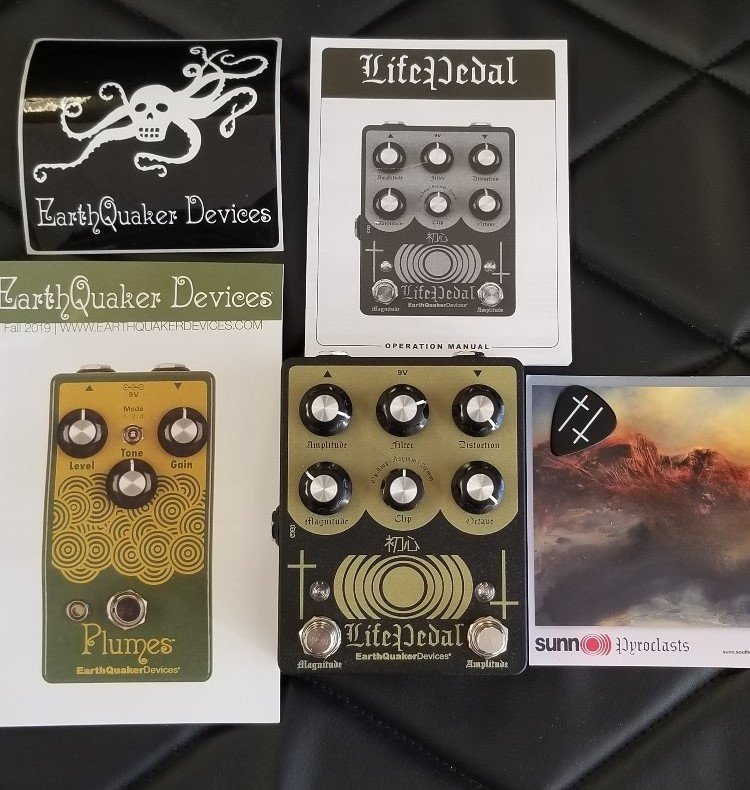 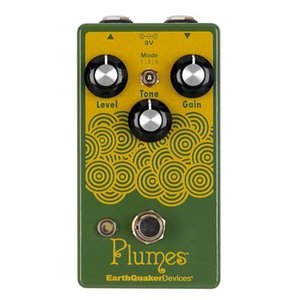 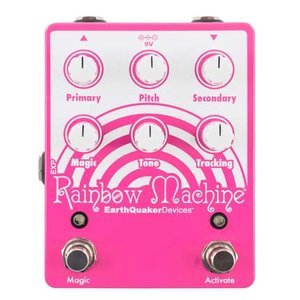 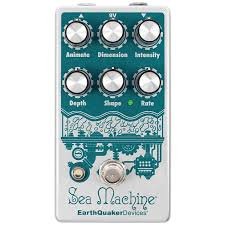 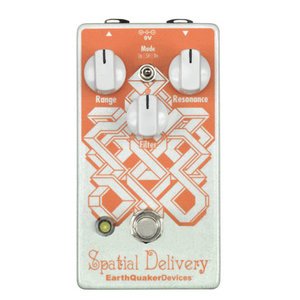 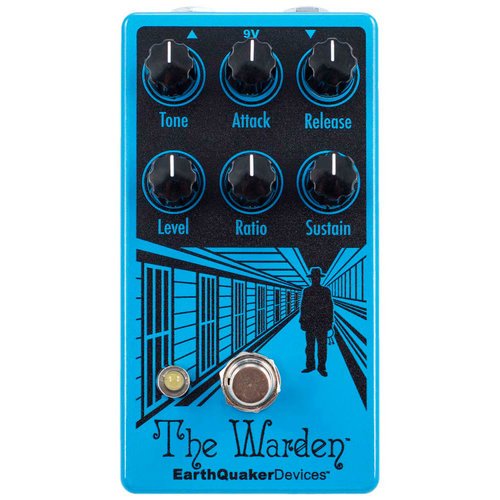 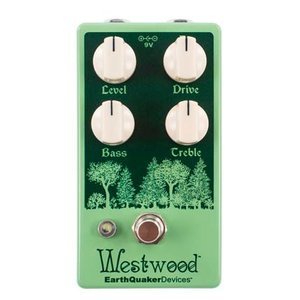