Music is the inspiration, between artist and maker.
Any style of music, any type of instrument.

Since 2008 Fairfield Circuitry has been experimenting with sound, exploring its limits, then gracefully pushing those limits further to the edge in order to create effect pedals with sounds that generate wonder and curiosity. That’s when the users creativity can bloom.

That intersection of player and tool has been inspired in part by the musical and arts communities in where Fairfield Circuitry operates. That connection provides a feedback loop of ideas, and applications. A symbiosis that subtly exists within a natural habitat, in a geographic location as unassuming as the pedals themselves.

All manufacturing is done in Hull, Québec, where music, and the eccentric flourish amidst a backdrop of civil servitude, with Canada’s Capital, Ottawa, just across the river. All 9 pedals (current roster) are made by a team dedicated to each other, maintaining the high standard under which the pedals are built.

Simplicity intentionally hidden, transparency deliberately shown, there are always new sounds to create, and beyond the edges there may be another plane... 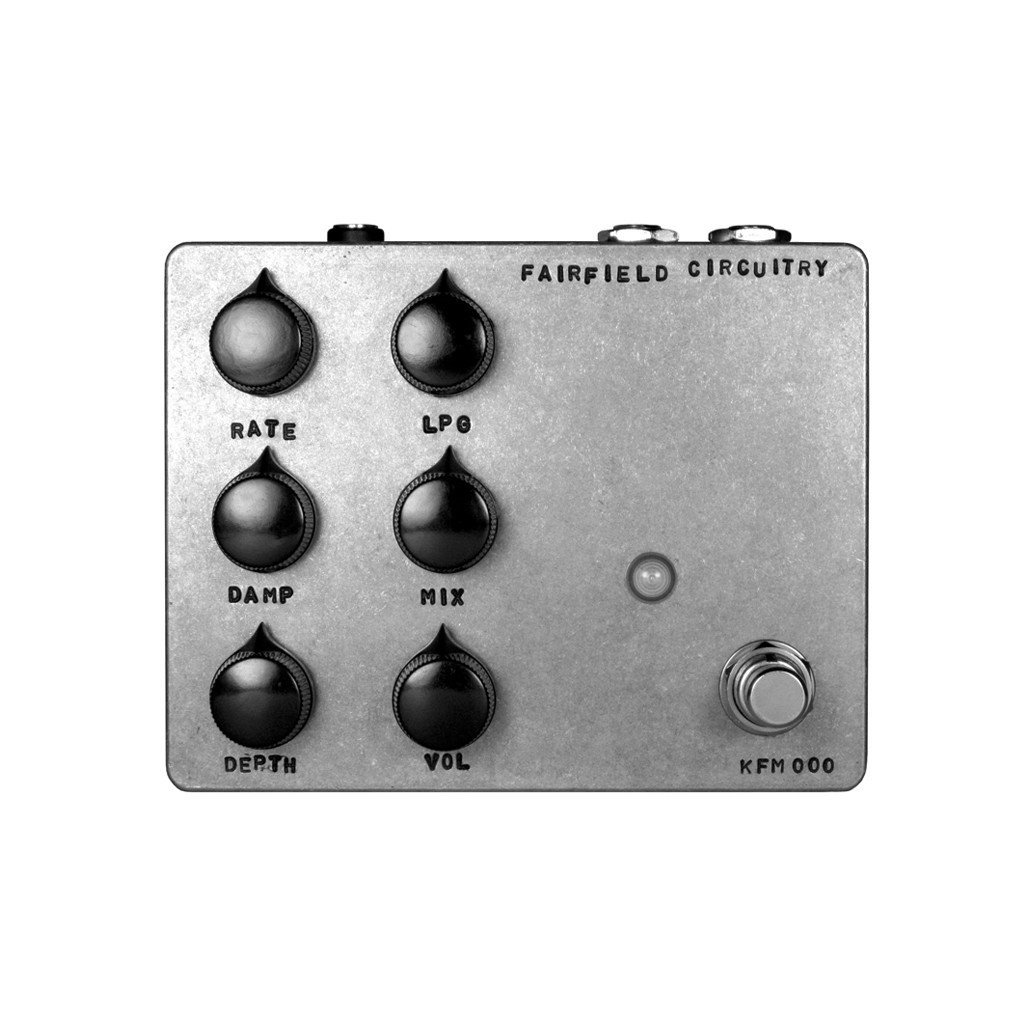 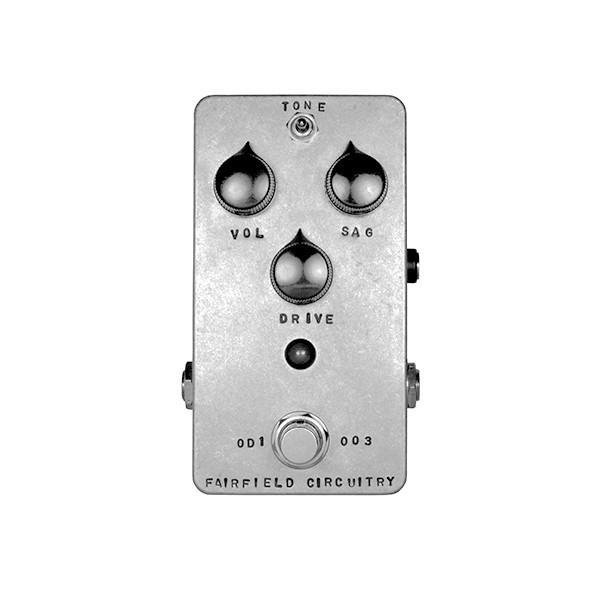