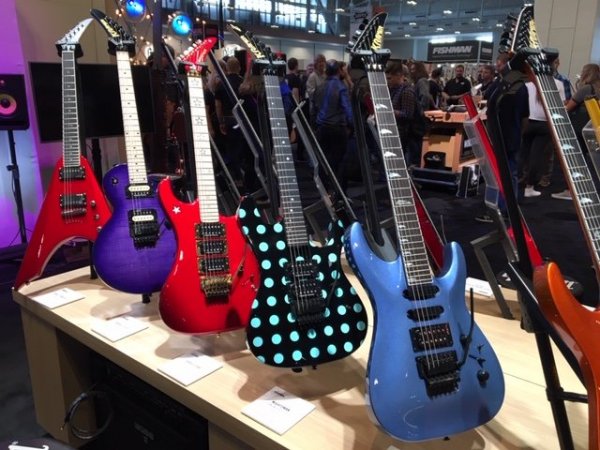 Kramer Guitars was founded in 1976 and set up headquarters at the first of two factories in Neptune, New Jersey. Kramer’s early designs featured guitars and basses with aluminum necks with a distinctive “tuning fork head” headstock and Ebanol fretboards. Kramer further distinguished themselves with custom features such as high grade Schaller™ tuning keys and bridges and specially wound DiMarzio™ pickups at a time when neither Gibson nor Fender provided custom services or advertised parts made by outside manufacturers. Kramer guitar and bass necks featured aluminum inlays and a zero fret made from Petillo fretwire. Each neck had Walnut or Maple inserts set in epoxy. Bodies were made from high grade Walnut or Maple, though some early instruments also featured rare woods not typically used in guitar manufacturing such as Koa, Shedua, and Bubinga.

In the early 1980s, Kramer began manufacturing guitars with wooden necks featuring the company’s unique “beak” headstock and an early version of the Rockinger™ tremolo system, an industry breakthrough that allowed for extreme tremolo bends while still maintaining the guitar’s overall tuning. In 1981, founder Dennis Berardi’s chance encounter with Eddie Van Halen led to the company’s first major endorsement deal. At the time, Van Halen was already customizing his stage and studio guitars, using different necks, bodies, and bridges from various manufacturers in an effort to find a tremolo system that would stay in tune. Van Halen’s involvement with Kramer was a watershed moment for the guitar industry. Very quickly, Kramer guitars became synonymous with Eddie Van Halen, then the most popular rock guitarist in the world. In 1983, Kramer’s original Rockinger™ tremolo system was replaced by the Floyd Rose™ tremolo system, which would remain a Kramer exclusive throughout the decade.

By the mid 1980s, with the addition of famed custom pickup designer Seymour Duncan now outfitting all Kramer instruments, a new headstock design, and Schaller locking tuners throughout all American models, Kramer began expanding their line ofendorsers adding Mick Mars of Mötley Crüe and Vivian Campbell of Whitesnake. By the early 1990s, production problems in New Jersey and overseas, the re-emergence of Fender and Gibson as strong competitors, and the explosion of alternative rock acts like Pearl Jam and Nirvana, put a strain on Kramer’s finances. Kramer ceased production in 1991 and later in the decade was acquired by Gibson Music Instruments in Nashville.

Today, Kramer is once again at full strength and poised to take the world of metal by the horns. With Kramer’s newest and baddest models ever along with our classic designs known around the world, the original heavy metal guitar company returns as the leanest, loudest, and meanest shred division of the Gibson family. Kramer is still the home of cutting edge ideas in guitar design. Everyday we’re giving new and experienced players the tools to take their skills to the next level. We’re Kramer—Classic Designs, Modern Edge. 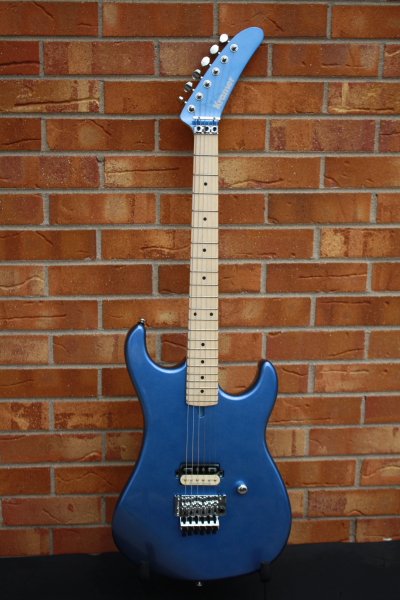 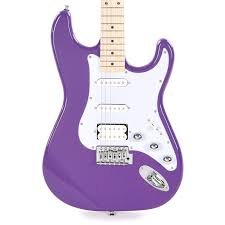 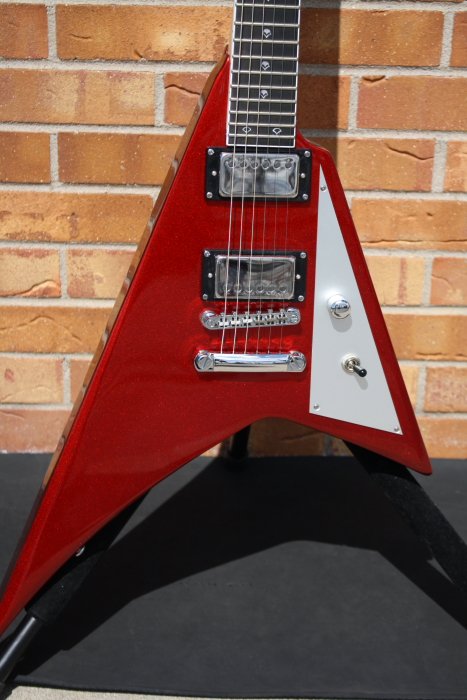 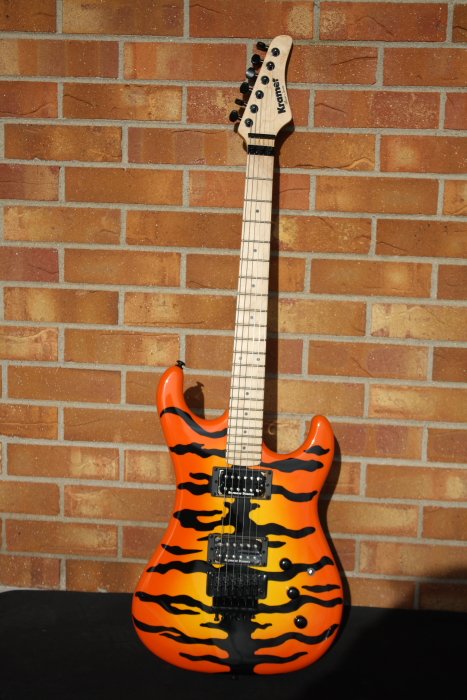 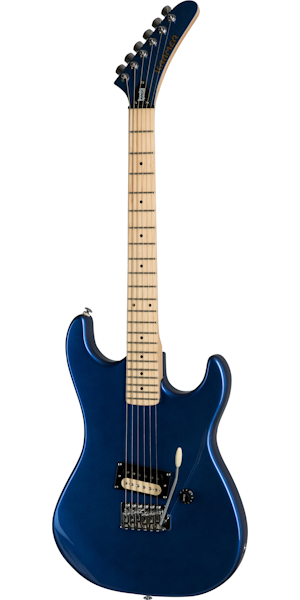